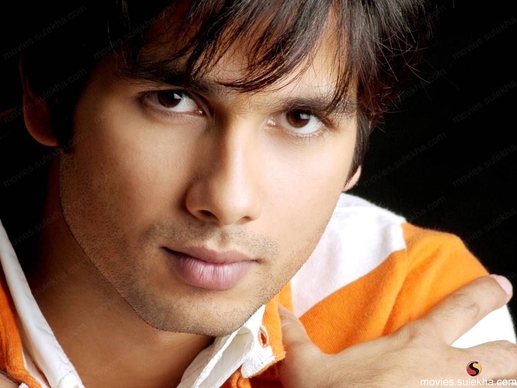 Shahid Kapoor  born on 25 February 1981 is an Indian actor who appears in Bollywood films as well as a trained dancer.
Starting off his career by working in music videos and advertisements, Kapoor made his Bollywood debut as a background dancer in Subhash Ghai’s Taal (1999). Four years later, he made his debut as a lead in Ishq Vishk (2003) and won a Filmfare Best Male Debut Award for his performance. Following through with acclaimed performances in films like Fida (2004) and Shikhar (2005), he had his first commercial success with Sooraj R. Barjatya’s Vivah (2006), and followed it up with Jab We Met (2007) and Kaminey (2009) which are also his biggest commercial successes so far.
Early career, until 2005 Before starting off his career as an actor, Kapoor worked in several music videos and ads, including the Pepsi commercial with Shahrukh Khan, Kajol and Rani Mukerji post Kuch Kuch Hota Hai (1998). While doing so, he decided to join the Shiamak Davar Institute for the Performing Arts (SDIPA), where he was later seen in Subhash Ghai’s film Taal (1999) as a background dancer in the song Kahin Aag Lage Lag Jawe along with actress Aishwarya Rai and in Dil To Pagal Hai (1999) of Yash Raj banner with actress Karisma Kapoor. 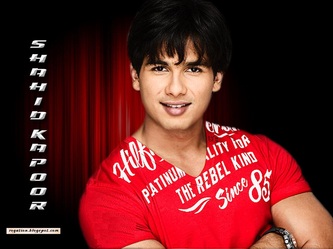 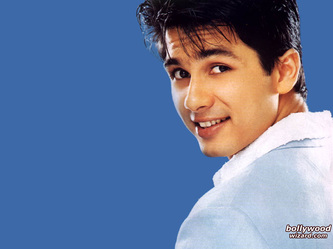 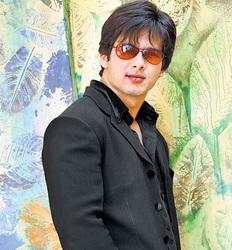 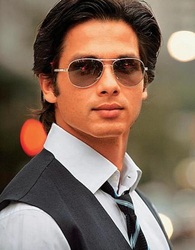 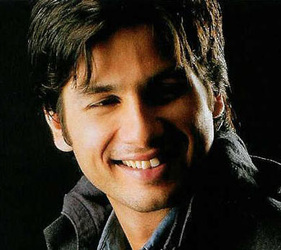 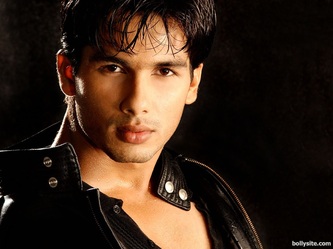 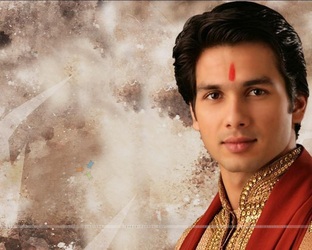 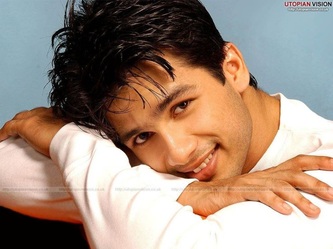 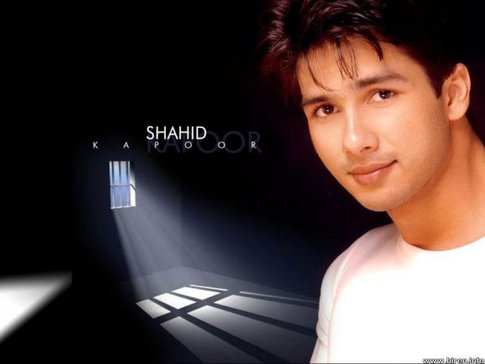 In 2003, Kapoor played his first leading role as Rajiv Mathur, a carefree young man in Ken Ghosh’s moderately successful love story Ishq Vishk. Appearing opposite Amrita Rao and Shenaz Treasurywala, the film was well received by audiences and Kapoor’s performance earned him a Filmfare Best Male Debut Award. Film critic Taran Adarsh from indiaFM wrote, “Shahid Kapur is an actor to watch. He has all the qualities to hit the top slot. Not only is he good looking, but he is an amazing performer as well. Very original as a perormer [sic], the youngster has handled the dramatic and emotional moments with flourish. He is an exceptional dancer as well. All he needs to do is pick and choose his forthcoming assignments with care, so that the journey to the top slot is minus hiccups.”

The following year, Kapoor joined once again with director Ken Ghosh in the thriller Fida, where he co-starred alongside Kareena Kapoor and Fardeen Khan. The film failed to do well at the box office, yet Kapoor’s performance was praised. The Tribune concluded, “…Shahid Kapoor shines in his role. He looks fresh. As an impulsive emotional and innocent guy, who is sucked into crime because of these very qualities, he manages to evoke your sympathies.” He then appeared in the romantic comedy Dil Maange More opposite Soha Ali Khan, Tulip Joshi, and Ayesha Takia. His performance opened to mixed reviews; Rediff.com wrote that “Shahid tends to imitate Shahrukh Khan a lot. He does it well in some scenes, overdoes it in others…”[6]

Featuring in three more films in 2005, success continued to elude Kapoor. However, his performance as Jaidev Vardhan, a man who is sucked into the world of money and greed in John M. Matthan’s drama Shikhar was critically acclaimed, earning Kapoor his first Star Screen Award for Best Actor nomination. According to IndiaFM, “Shahid Kapoor is only improving with every film. He matches up to Ajay in almost all sequences.”